Finally, after lots of rumors, the tech giant Google officially launched the brand new version of Android, of course, the all-new Android 10 on 3rd September. This new version of the Android OS simply abandons the tradition of dessert names.

However, the fact is that the company engineers still call it Quince Tart internally, but, Globally and officially, it has simply abandoned the tradition of dessert names. But, apart from all these things the tech giant Google has promised many exciting new features like Smart Reply and Focus Mode.

Moreover, the tech giant Google itself has stated that the all-new version of Android, of course, Android 10 brings about 50 new features, including support for 5G networks, folding screen compatibility, and changes in the security section of the OS, of course, simply to enhance the user security and privacy.

Now if we talk about the new Smart Reply feature, then let me clarify that this new feature simply uses machine learning simply to anticipate all the action virtually in any messaging application. Suppose, if you get a link to YouTube, then this new version of Android will immediately ask if you want to open the video in the service app or not.

But, apart from this, the tech giant Google also focused and highlighted the Dark Mode, as, on Android 10, the dark mode can be enabled for the entire OS or only for specific apps like Chrome, Google Photos, and Calendar.

After the dark mode, now comes a new gesture control, which promises to improve the user experience. Basically, the main idea is to allow the user to use quick gestures simply to switch between apps, go back or open the home screen, all without relying on the classic Android virtual buttons.

Focus Mode is also an awesome new feature which simply allows its users to quickly decide when and how to receive notifications. Yes, with this new feature, you can turn off new email alerts at a certain time interval, basically, it is a way to pause all the apps that take your time. 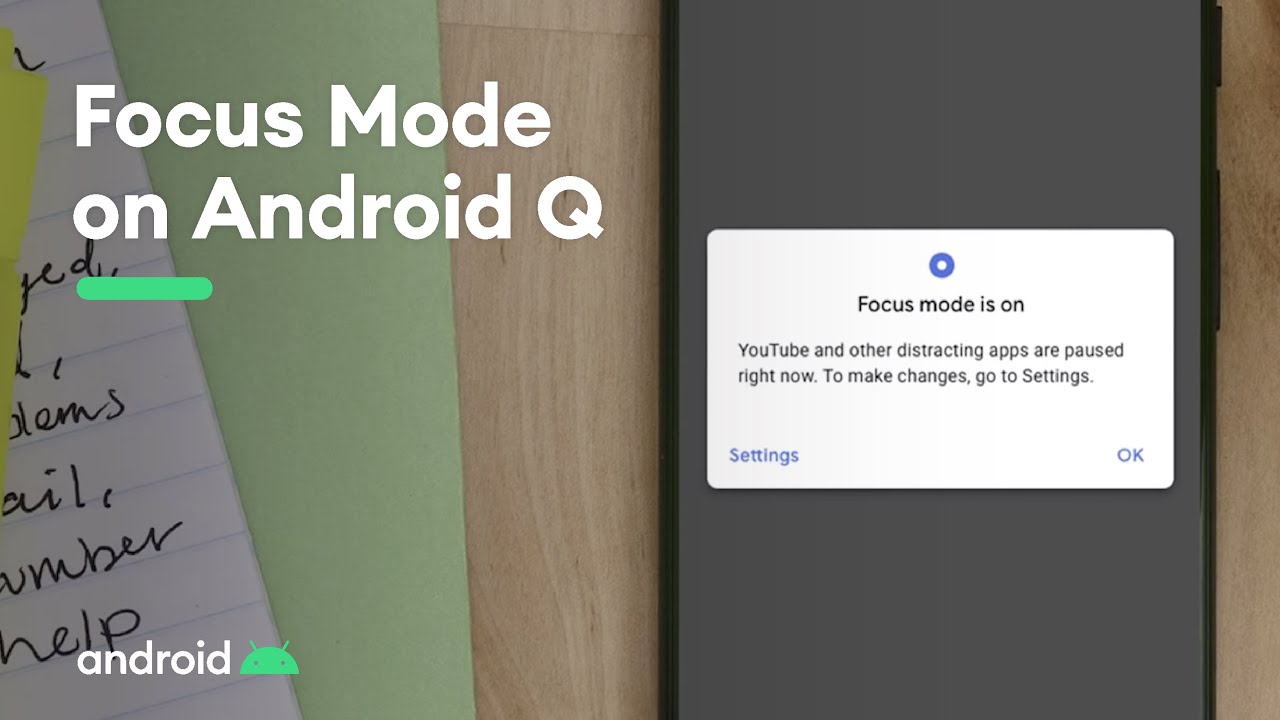 According to the latest reports, tech giant Google is already working with manufacturers simply to make the new version available globally as soon as possible. However, for the Google Pixel smartphone owners, the upgrade to Android 10 will be released starting today only. So, if you are also using Pixel smartphone then you can simply download the OTA update now on your device.

Hi, myself Tushar, and I am a tech enthusiast, as I simply love and enjoy creating, buying, testing, evaluating and learning about new technology.